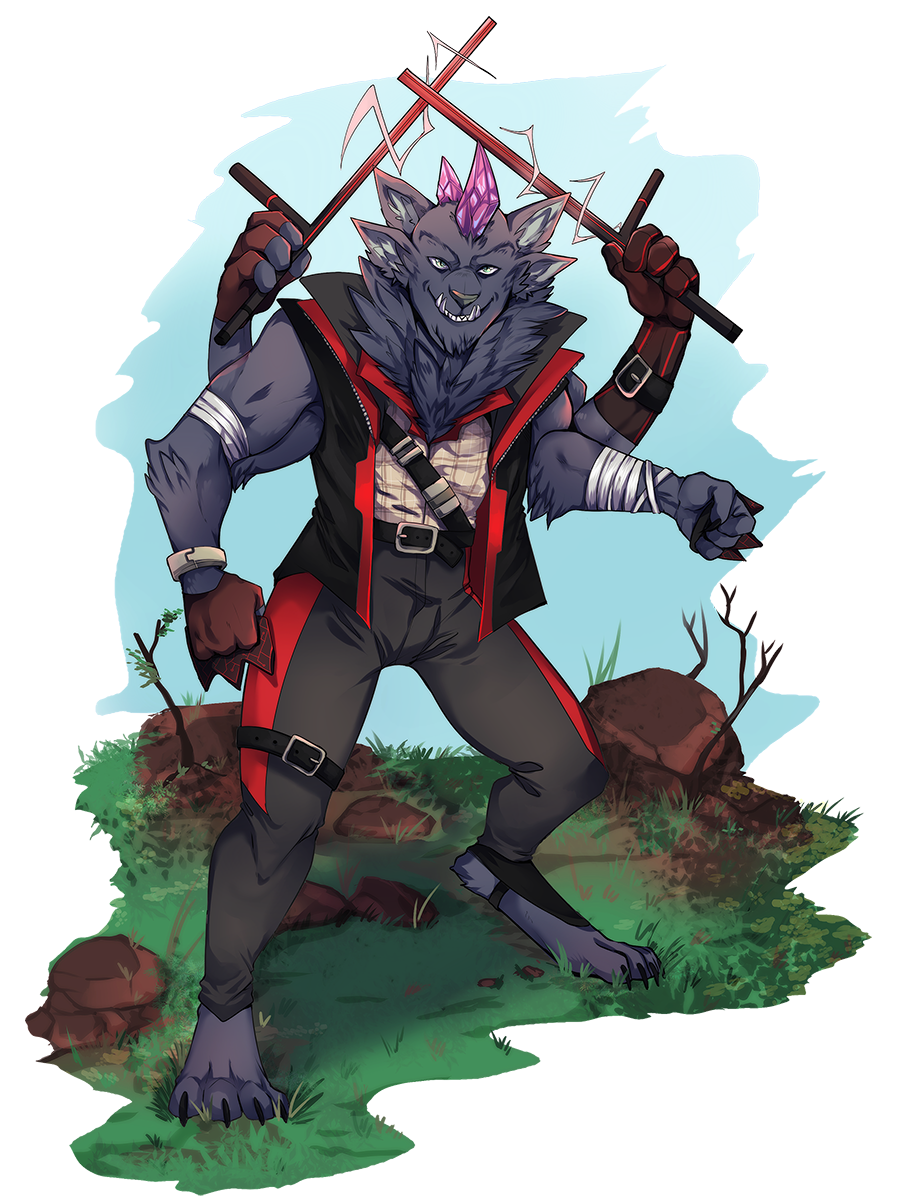 Driftlings are infinitely plastic organisms with no definite form. These galactic travelers are in constant physical flux and take on the form of whichever creatures they spend the most time with.

Driftlings come from Ardone, a complex planet of high-predation rich with plasma. To Survive they evolved the ability to take on the traits of other creatures, which helped them both avoid predators and catch their own prey. The harsh environment made driftlings value physical prowess, direct communication, and decisiveness.

The rest of Olaxis discovered driftlings when a kith’uk plasma-prospecting vessel came to scout the planet. The insectoids were overwhelmed by the predators on the planet and would have been slaughtered if not for the driftlings. The prospectors saw the potential of an alliance with the driftlings and gave them access to advanced technology to help the Species leave Ardone and join the rest of the galaxy.

Many driftlings chose to leave Ardone because the planet is so dangerous, but enough stayed behind to keep a small civilization there.

Driftling societies value blunt honesty, physical strength, and quick decision-making. Having an identity through a unique personality is important in their Culture, since their appearance is always in flux. Many are introspective and take time to know themselves and understand their emotions, since their personalities are less fluid than their physical forms.

Many driftlings Travel Olaxis individually, selling their services as mercenaries to get from one place to the next. For them the real goal is to see the galaxy and its myriad of creatures and cultures. Most diverse cities have driftling clubs or hangouts where members of the Species congregate. Outcasts of all Species find a welcome in these places, for driftlings know what it means to be misunderstood.

Driftlings’ blunt attitudes get them into trouble with other Olaxans. Because of their power and ability to change appearance, many fear driftlings, claiming the morphic beings can take another’s form and features to ruin their reputation or take over their lives completely. Though their forms are malleable, taking on the entire appearance of an individual is both physically difficult and culturally taboo for driftlings.

The “true” physical form of driftlings is largely a moot concept, since each is born an amalgamation of the forms their parents took while mating. Driftlings take on a unique look by combining aspects of the most important, influential, or interesting people they meet in their travels. Some seek to further modify their bodies with piercings, tattoos, brands, scarring, and more, all in pursuit of a unique physical individuality. One driftling might have the body of an ino, the eyes of a kith’uk, and three ulran arms. Another might have the head of a zivoy while the rest of its body is that of a glean.

Driftlings have no concept of static gender and can reproduce in groups of two or more. When they mate, each gives a tiny piece of itself to a partner designated the incubator. The incubator’s body combines the genetic material of all driftlings who participated in the mating with their own then gestates and produces an offspring.

Once capable of speech, driftlings pick their own names. They usually name themselves after their favorite people, pieces of art, or an ideal they feel defines them. Sometimes they change their names after a life-changing event.