Roll20 uses cookies to improve your experience on our site. Cookies enable you to enjoy certain features, social sharing functionality, and tailor message and display ads to your interests on our site and others. They also help us understand how our site is being used. By continuing to use our site, you consent to our use of cookies. Update your cookie preferences here.
×

The original Fiasco is an award-winning, GM-less game for 3-5 players, designed to be played in a few hours with six-sided dice and no Preparation. During a game you engineer and play out stupid, disastrous situations, usually at the intersection of greed, fear, and lust. It’s like making your own Coen brothers movie, in about the same amount of time it’d take to watch one.

Pick up the game on the Roll20 Marketplace and get playing! 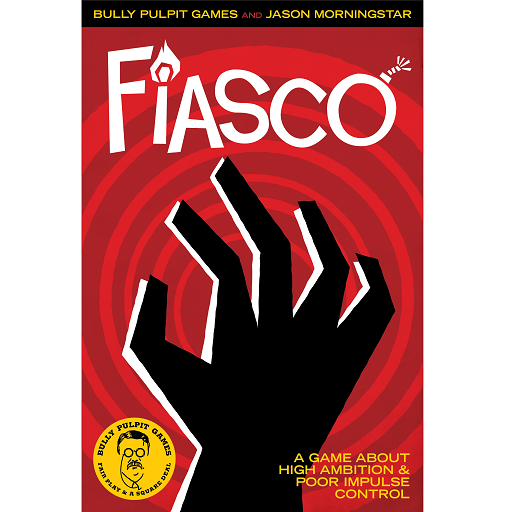