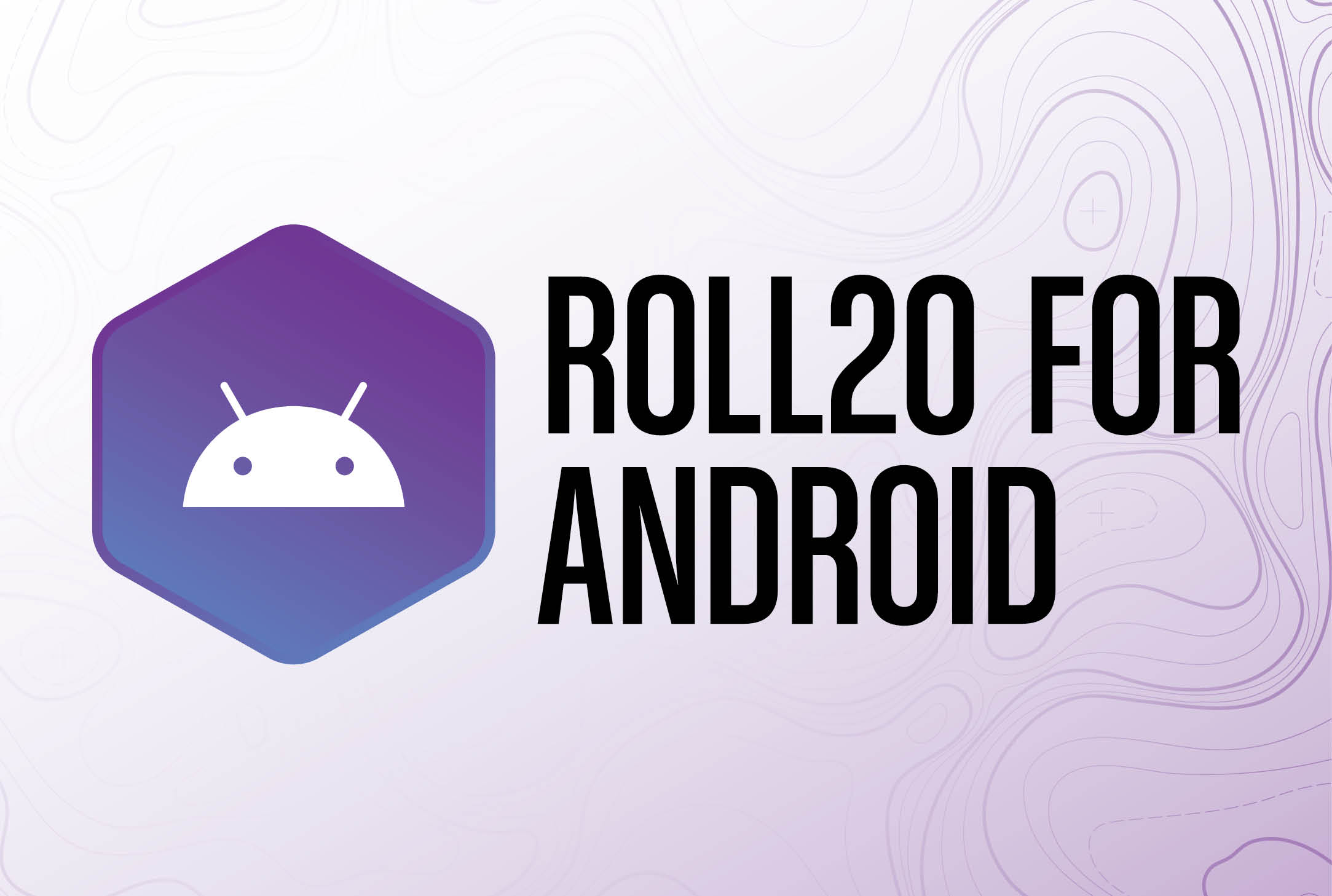 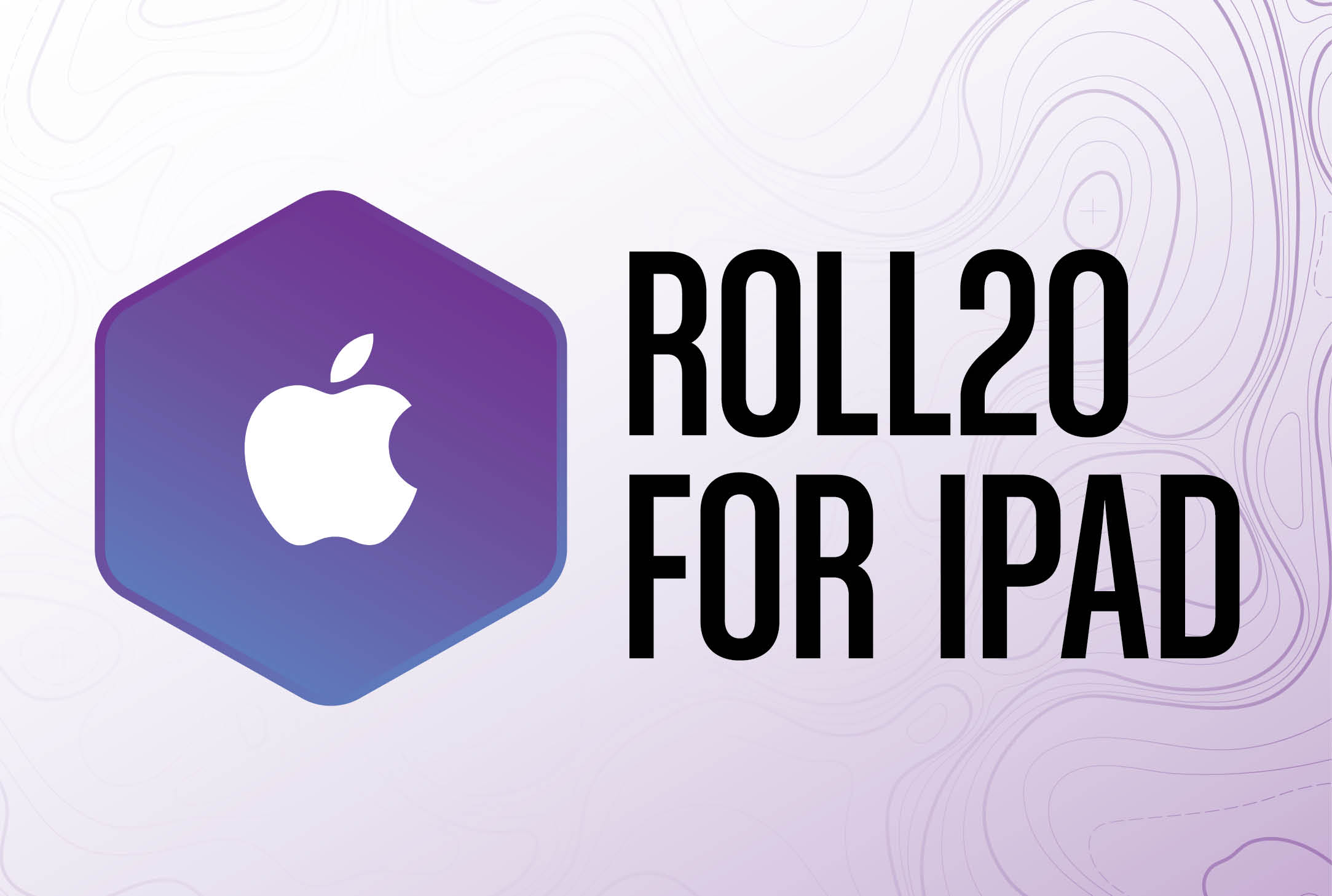 If your attack succeeds, you deal damage. The type of weapon used determines the amount of damage you deal.

Minimum Damage: If penalties reduce the damage result to less than 1, a hit still deals 1 point of Nonlethal Damage.

Strength Bonus: When you hit with a melee or thrown weapon, including a sling, add your Strength modifier to the damage result. A Strength Penalty, but not a bonus, applies on damage rolls made with a bow that is not a composite bow.

Off-Hand Weapon: When you deal damage with a weapon in your off hand, you add only 1/2 your Strength bonus. If you have a Strength Penalty, the entire Penalty applies.

Wielding a Weapon Two-Handed: When you deal damage with a weapon that you are wielding two-handed, you add 1-1/2 times your Strength bonus (Strength penalties are not multiplied). You don't get this higher Strength bonus, however, when using a light weapon with two hands.

Multiplying Damage: Sometimes you multiply damage by some factor, such as on a critical hit. Roll the damage (with all modifiers) multiple times and total the results.

Note: When you multiply damage more than once, each multiplier works off the original, unmultiplied damage. So if you are asked to double the damage twice, the end result is three times the normal damage.

Exception: Extra damage dice over and above a weapon's normal damage are never multiplied.

Ability Damage: Certain creatures and magical effects can cause temporary or permanent ability damage (a reduction to an ability score).